I could barely open my eyes now...It is now 12:36 am and I have just finished up researching places to go tomorrow. Today, we started our day at a little over 10 am, and finally got back to our beloved hotel at around 9:30 pm....We were planning on going to many places...but ended up going to only a few (a lot of distractions along the way hehehehe)...I was going to Tokyu Hands but ended up probably at Tokyu Department Store. We found this cute shop selling name tags! 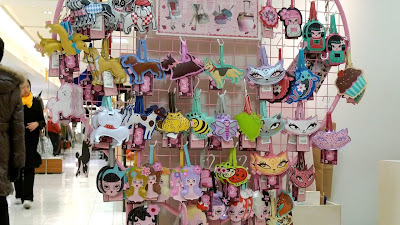 Along the way, we also found Food Show (underneath Tokyu Dept. store)...it is filled with rows and rows and rowwwwwsss of food stalls...sweets, bento, and everything else you can imagine...but they don't really have places to eat, so I guess only take away :) 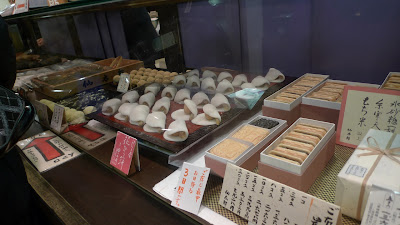 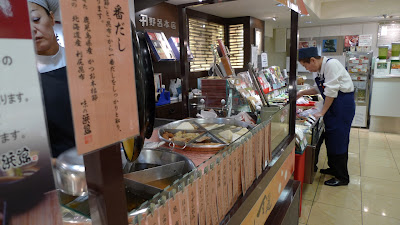 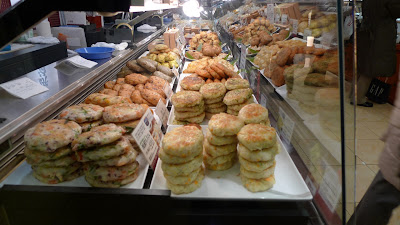 From here, we went to Ebisu, since I'd like to go to a store called cocca and a few others from the Tokyo Little Shops zine I bought before I left, but I could not find the 3 shops on the map (Le Petite Bleu, Champagne and tres cotton). I was sure I was not lost, because I did finally find cocca, though I hope the map on the zine would've been clearer (such as street names, etc)...so those shops might have been closed for business??? No idea...or they might have moved or not opened??? Anyways...I didn't get much from cocca, since they're very expensive! and I am yet to go to Nippori...hence, no crazy fabric shopping just yet...I did also find Aranzi Aronzo!!!! I am SO VERY HAPPY!!!!!! It is a little shop haven..filled with Aranzi Aronzo's cuteness!!! Everyone must definitely go here! Cash only, though! I bought a few fabrics from here :) only 1 m each, though...since I didn't bring a lot of cash. The place is very very close to Daikanyama Station (Tokyu line). 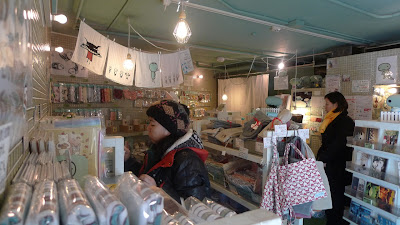 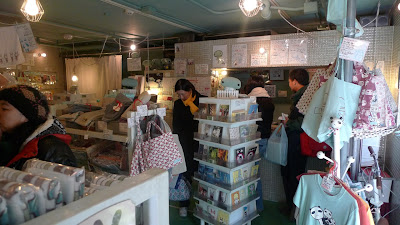 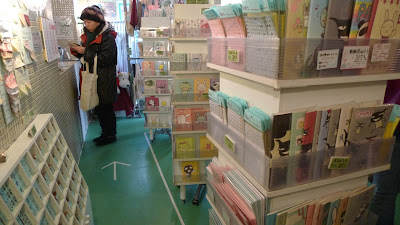 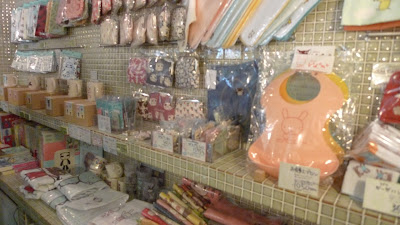 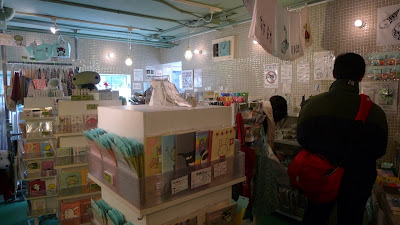 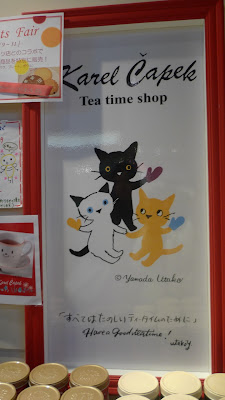 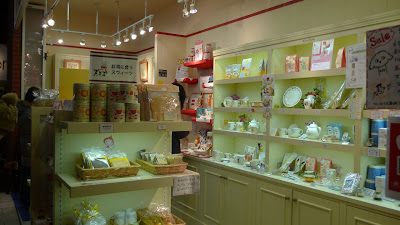 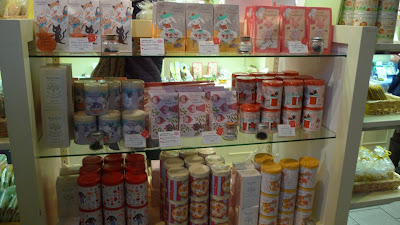 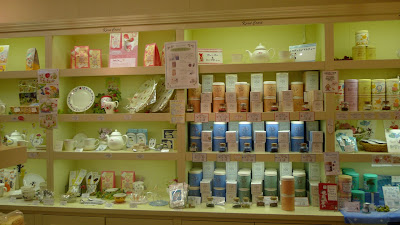 From here, we went to Sony building, Mitsukoshi and My friend bought some macaroons from Laduree, which I don't really fancy....I don't really like macaroons :). Since Laduree's queue was too long, we went to Ginza Karacu Patisserie, the wait was about 15 minutes and they had seats :). Had a quick tea then off we go to Kiddy Land! But before that, we finally found Sanrio World in Ginza. Forgot the name but it shouldn't be too hard to miss...it's called Ginza something...and Sanrio world is on the second floor. Okay, I'm too lazy to move my uploaded pictures all the way down, so I'm just going to do a new post. Does anyone know an easier way to arrange pictures in blogger?! Do share your knowledge :)
Posted by Lia at 10:34 PM